Chūbu’s landlocked Gifu Prefecture might not be the obvious choice for a dive trip, and yet it is one of the best places to observe Japan’s endemic giant salamander (Andrias japonicus), that grow up to an impressive size of 1.5 m.
The best place to see them is in the freezing (bring a drysuit!!!) mountain rivers of Gifu especially during breeding season, when the males are guarding the nests.

Koza River, in Kansai’s Wakayama Prefecture, is a good place to observe Japan’s endemic giant salamander (Andrias japonicus), which can grow to an impressive 1.5 m in size. It is best to aim for mating season, when the males are guarding the nests.

Another spot to see the salamanders is in Kyōto’s Kumogahata / Kamogawa river, during freshwater snorkelling trips.

Japanese divers are often quite interested in local, endemic species, mirroring the way Japanese domestic and even international tourism tends to have a strong fixation on localism (including local food delights, some of which can only be sold locally, called products labelled chihō gentei 地方限定 in Japanese).

A good example of such an iconic endemic local species would be the Yuzen, or Wrought-iron butterflyfish (Chaetodon daedalma) endemic to the Nanpō Archipelago’s Izu and Ogasawara/Bonin islands.

This interest in the local delights of iconic endemic species, which is shared with many non-Japanese divers, does however extend to species that are less popular outside Japan, including smaller reef fish such as damsels and anthias, butterflyfish and angelfish, or gobies and blennies, that delight divers and UW photographers with their distinctive patterns, shapes and particularly colours, but that are more of a specialist interest outside Japan.
Colours are especially important in Japan, as a quick glance at the production of renowned Japanese underwater photographers illustrates very well.

When we were working on Thailand’s Andaman Sea, Japanese guests would be strongly interested in fish similar to what they had back how, yet differing slightly in their features.

The islands of Japan boast spectacular marine life, big and small, including rare, endemic and iconic species. Here is a small selection of highlights of Japanese marine life: 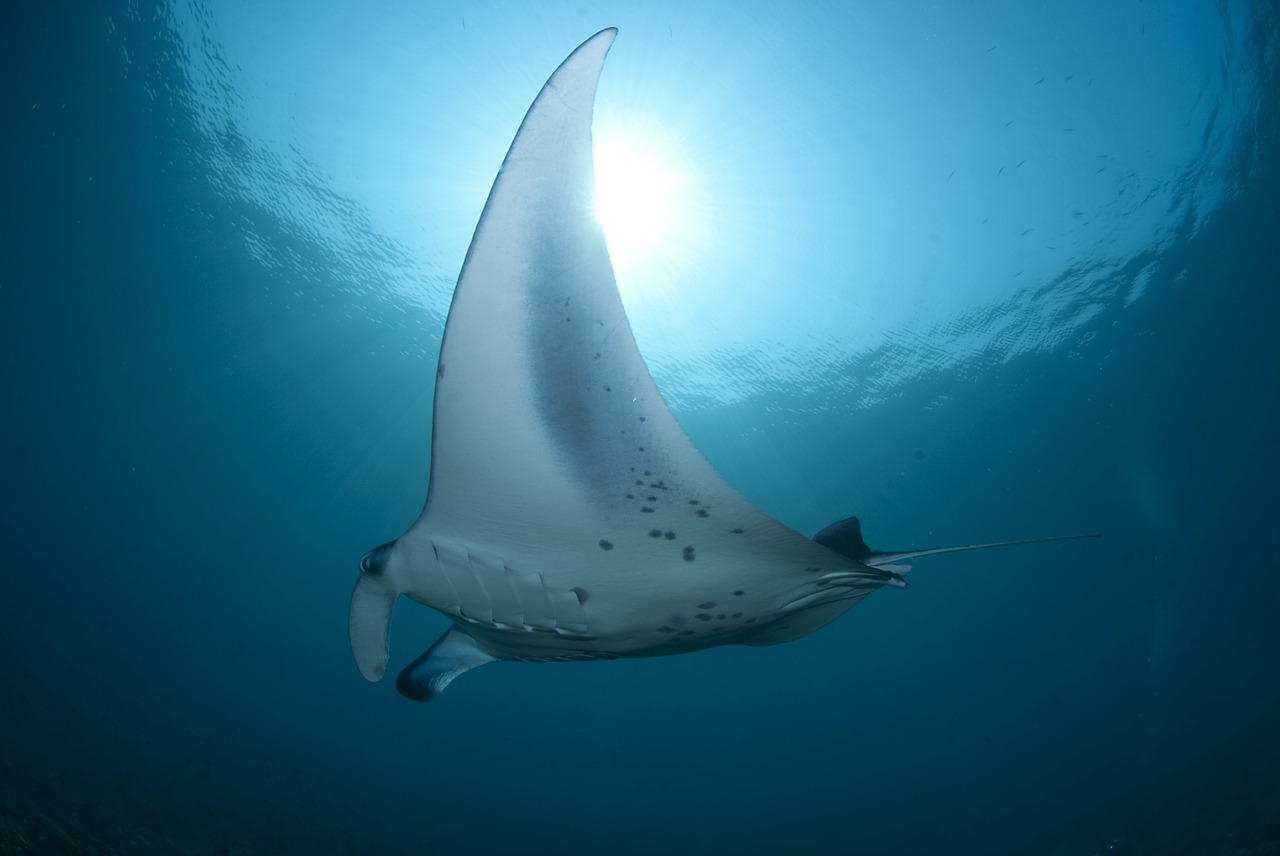 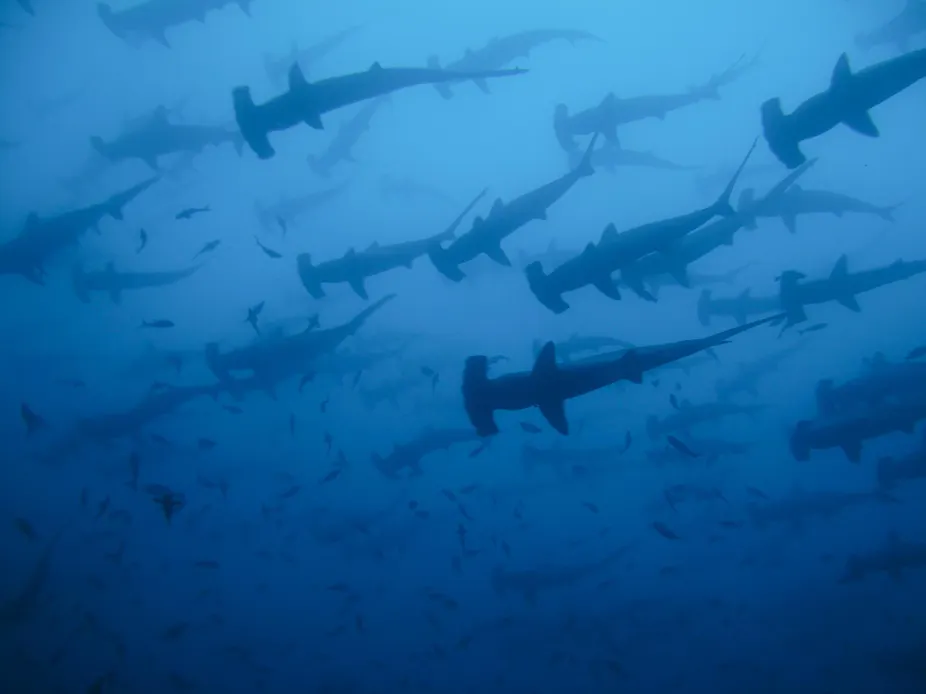 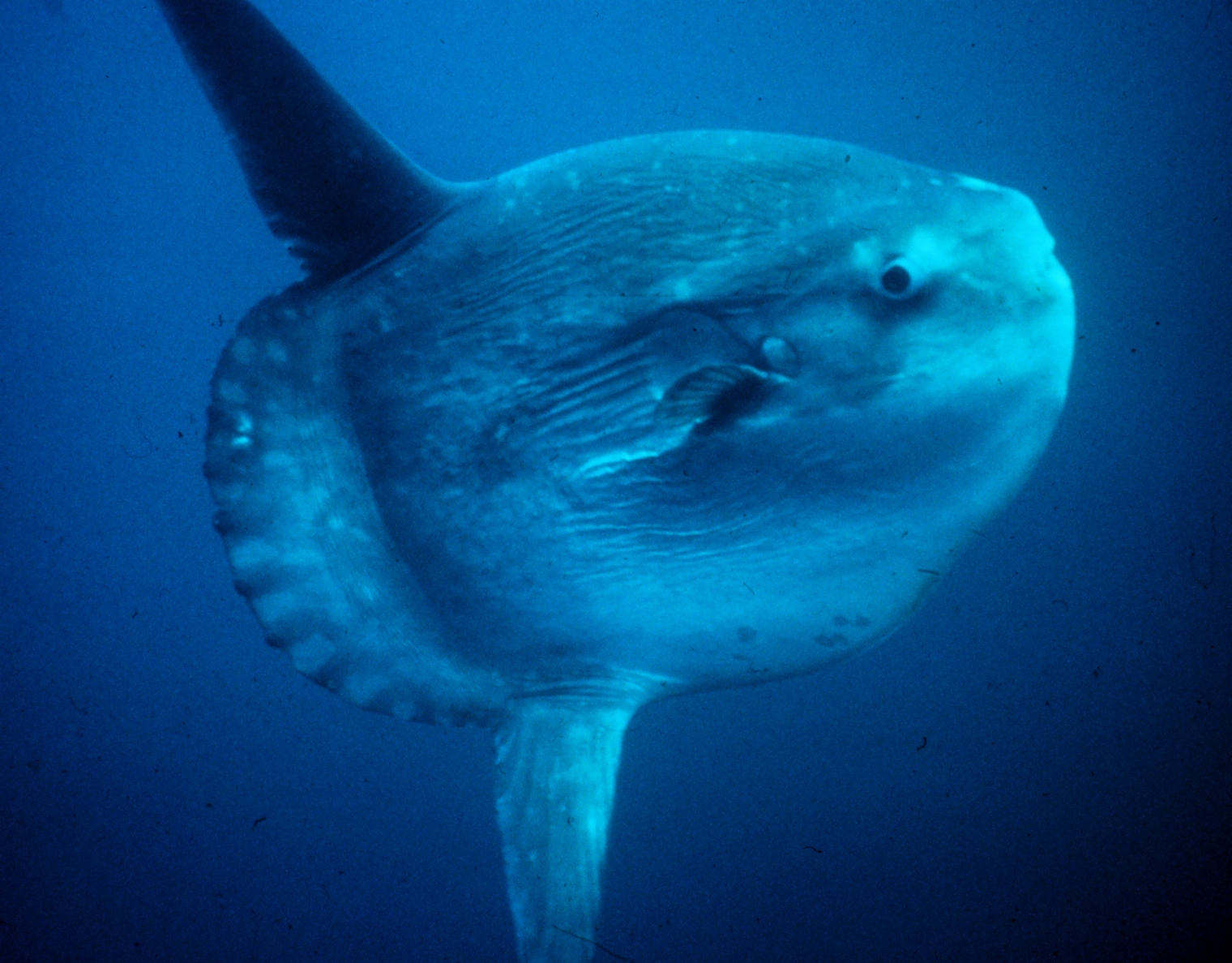 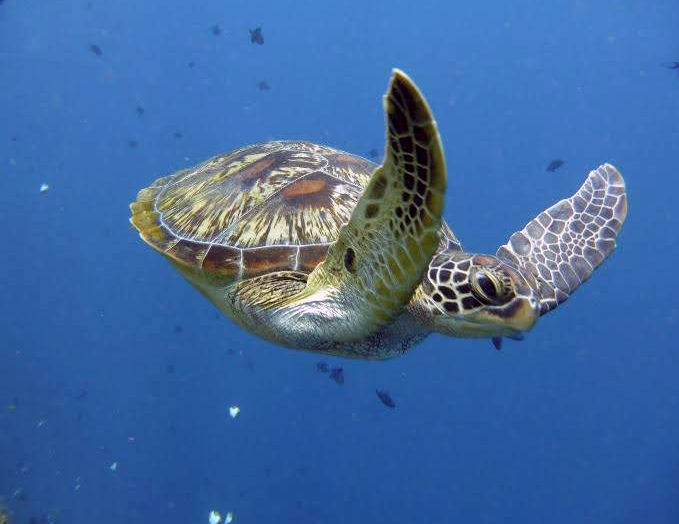 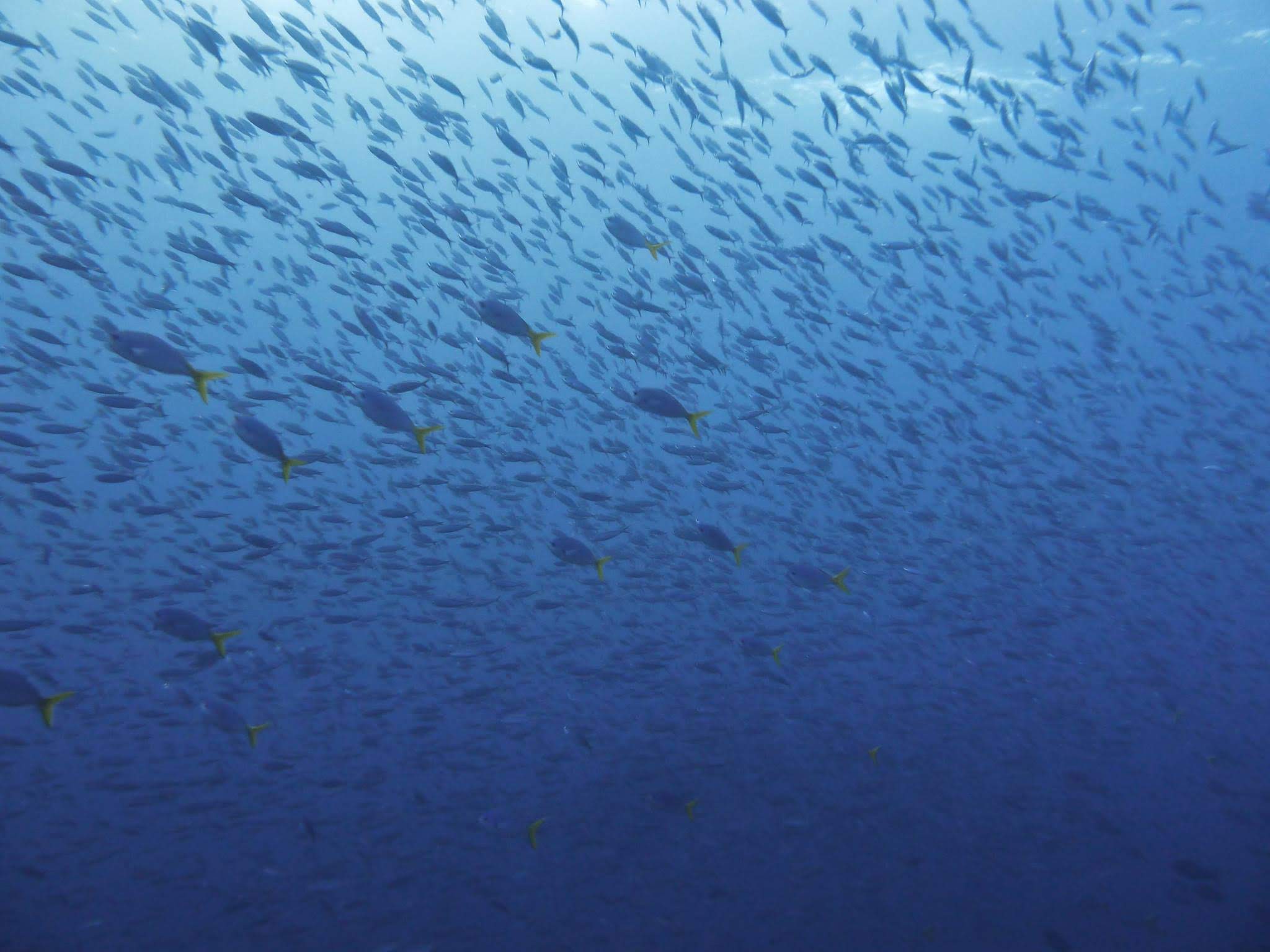 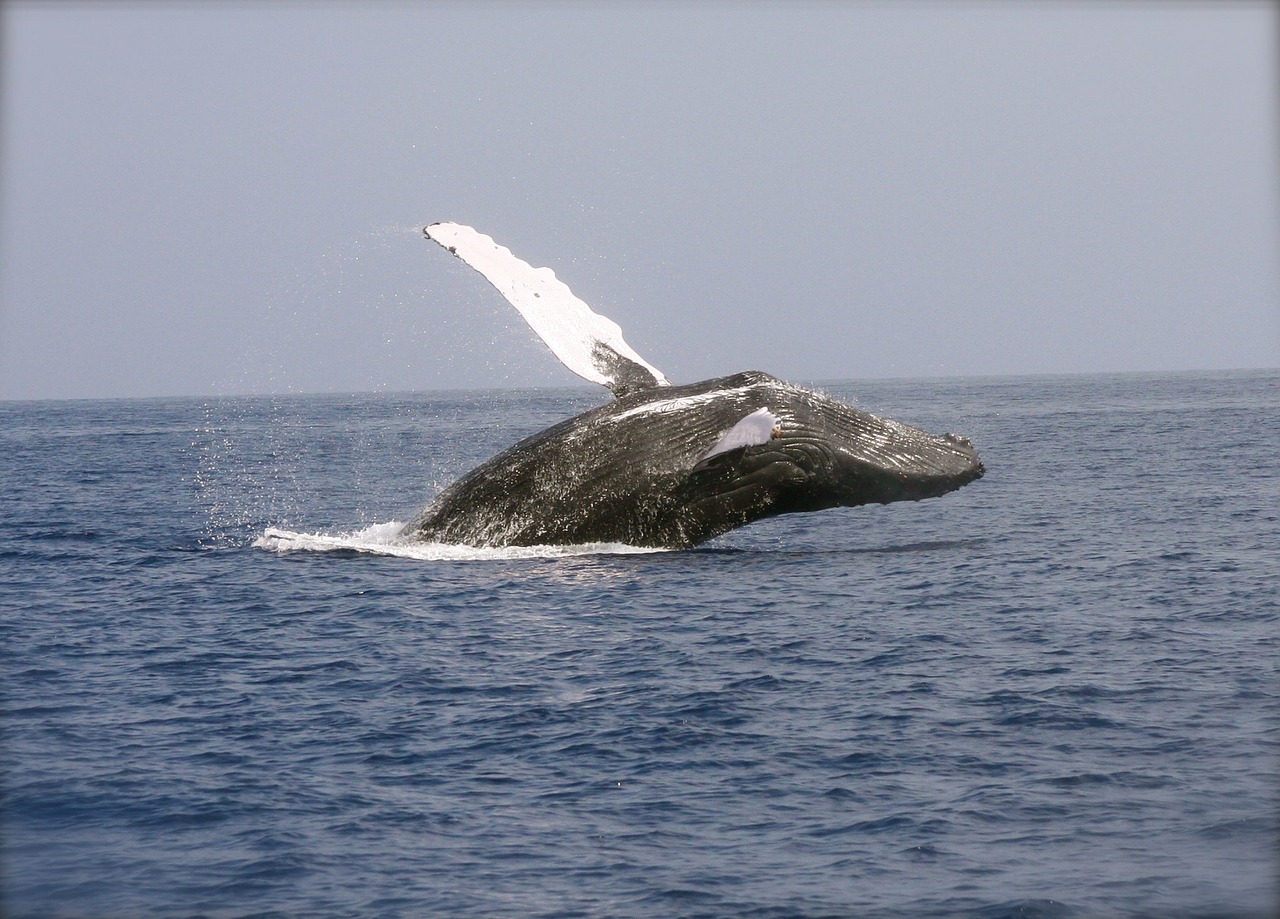 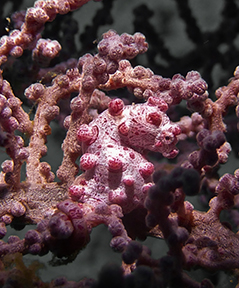 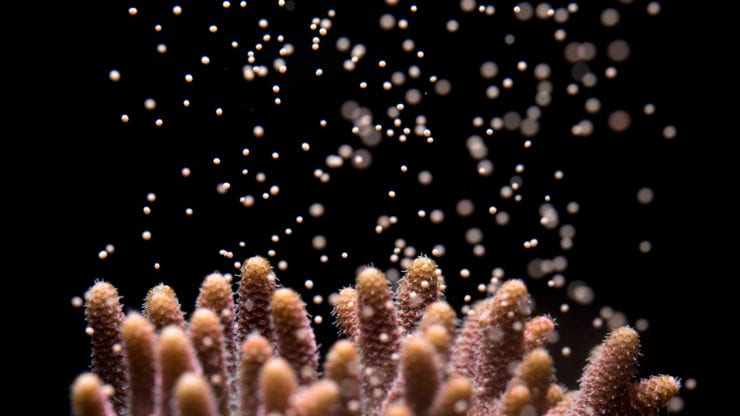 The islands of Japan boast spectacular marine life, big and small, including rare, endemic and iconic species. Here is a small selection of highlights of Japanese marine life: